SABATON - The war to end all wars - CD 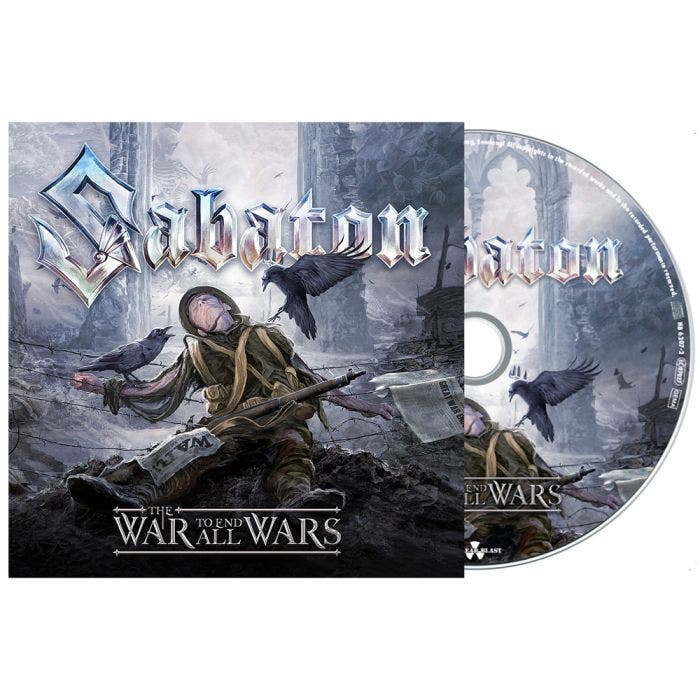 The new highlight by SABATON "The war to end all wars" will be released as a jewelcase CD.

In the more than two decades since the band's formation, SABATON has headlined major festivals and sold-out arena concerts around the world. In this process, they have earned a loyal fan base and a reputation as one of the most ambitious bands in the business.