The store will not work correctly in the case when cookies are disabled.
Menu
Suffocation

SUFFOCATION - …of the dark light - CD 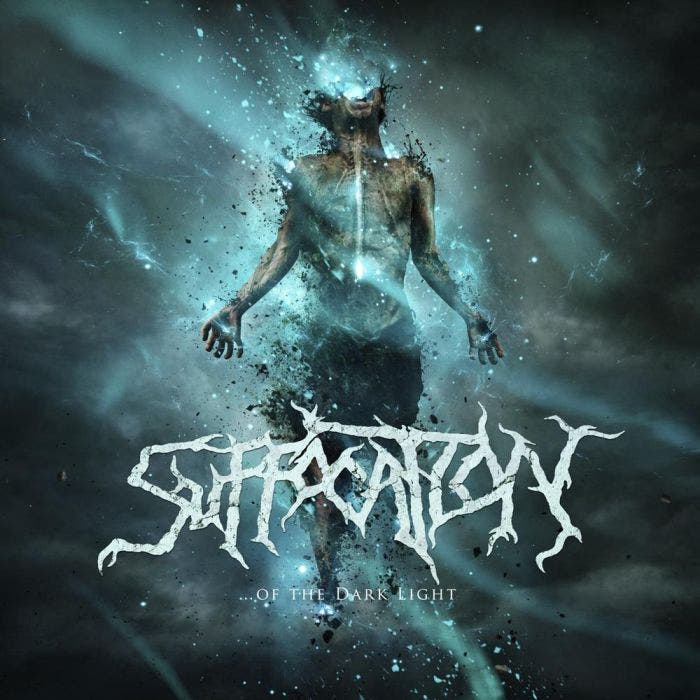 Details
Description
Written over a four-year span but finalized in the studio, "…Of The Dark Light" ups SUFFOCATION’s already ridiculous ante. The first song written, 'The Warmth Within The Dark', is just as powerful, technical, and savage as the last song written, 'Caught Between Two Worlds'. It’s hard to believe members Frank Mullen and Terrance Hobbs were doing this in their teens. Now, almost three decades later, SUFFOCATION are more intense, have more fire, and can still out-riff, out-growl, and out-blast younger bands mimeoed off classics like "Despise The Sun" and "Blood Oath". Pure fucking death metal!