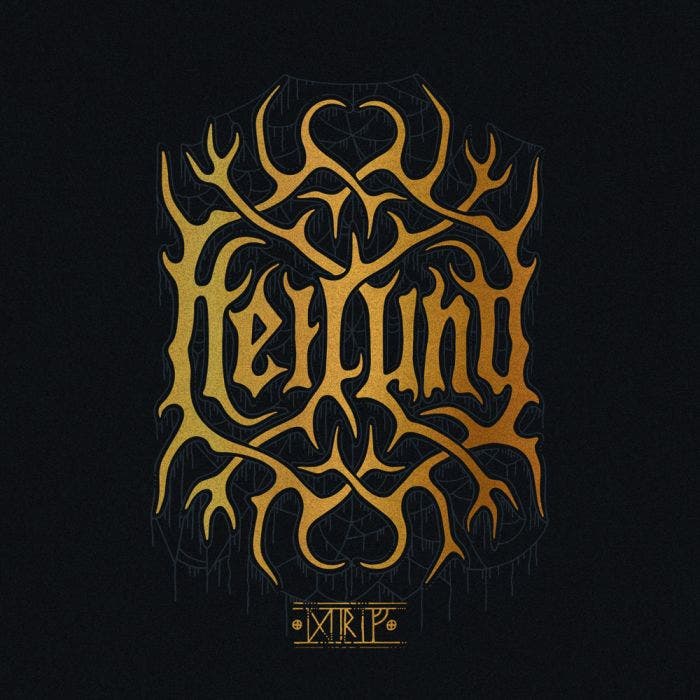 Drif means “gathering”. A throng of people, a horde, a crowd, a pack. In symbiosis with the album title, Drif consists of a flock, a collection, a gathering, a collage of songs, that much like little flames were seeking towards each other, to join, to bond, to create, and be greater together. This album has very clearly dictated its own path. Our attempts to tame it was repeatedly fruitless and once we came to this realization, the creative flow surged forward with immense force. So much so that sometimes it felt like the songs wrote themselves. All the songs on Drif have their own stories. They have each their place and sense of belonging, with inspiration not only from Northern Europe, but from the ancient great civilisations.

CD in deluxe sewnbound hardcover book (17 x 17cm) covered with cotton fabric with gold foil on front, back and spine, containing 128 pages including lyrics, drawings, pictures and explanation of the lyrics.