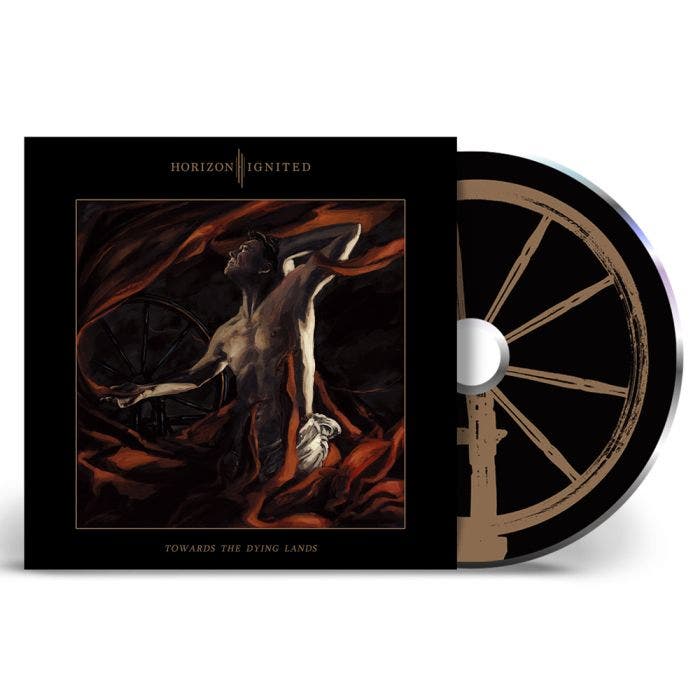 The new album by HORIZON IGNITED "Towards the dying lands" will be released as a Jewelcase CD.

The history of heavy metal is indeed being made here, and that slaying work of art is called "Towards the Dying Lands". It is Horizon Ignited’s second full-length assault − an unprecedented musical journey through deep valleys, high hills and dark Forests.