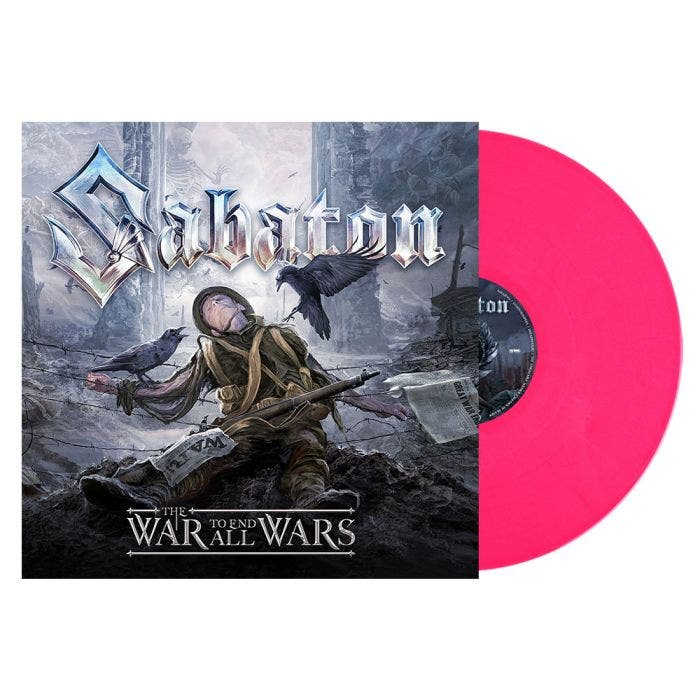 The new highlight by SABATON "The war to end all wars" will be released as a Flourescent Pink LP. Limited to 600 copies!

Side A
01. Sarajevo
02. Stormtroopers
03. Dreadnought
04. The Unkillable Soldier
05. Soldier of Heaven