SABATON - The war to end all wars - GIRLIE schwarz 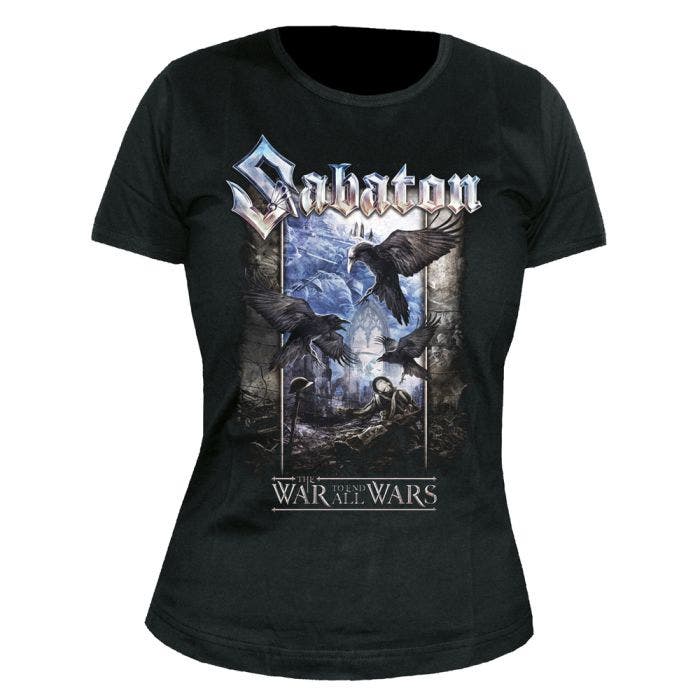 Ladies shirt with SABATON "The war to end all wars" motif.