SABATON - The war to end all wars - Hooded Zipper schwarz 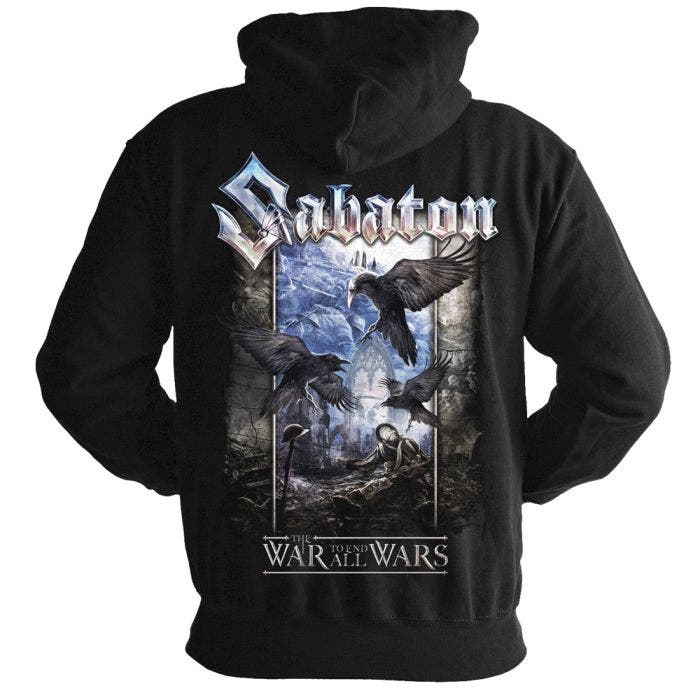