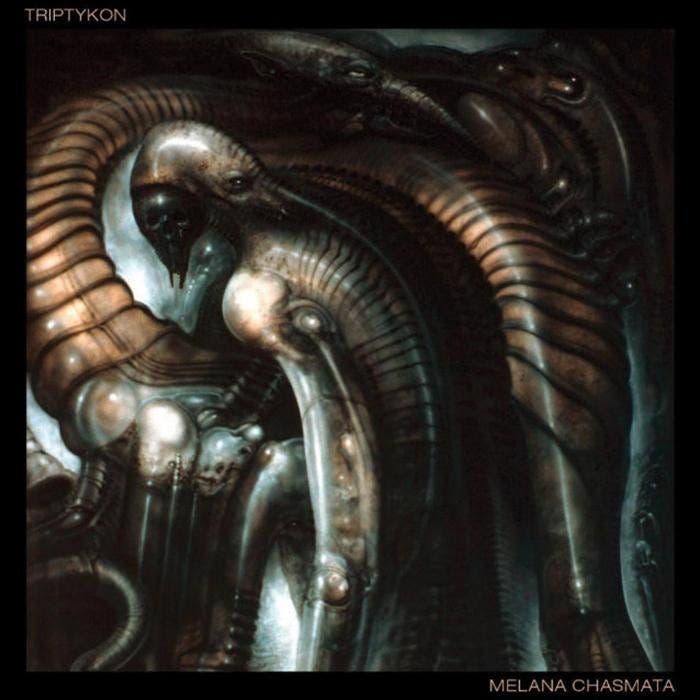 Details
Description
Melana Chasmata is a vastly varied and strikingly dark and heavy album. The album's title may be translated, approximately, as "black, deep depressions/valleys". Songwriting, arrangement, and recording sessions occurred, intermittently, since 2011. Much like debut Eparistera Daimones, Melana Chasmata was produced by Tom Gabriel Warrior and Triptykon guitarist V. Santura, and recorded and engineered by V. Santura at his own Woodshed Studio in Bavaria, Germany, as well as at Triptykon's bunker in Zurich, Switzerland.