In stock
SKU
306223
Add to Wish List
Coloured vinyls feature only provisional images - the final product will vary.
The war to end all wars BLACK VINYL
Skip to the end of the images gallery 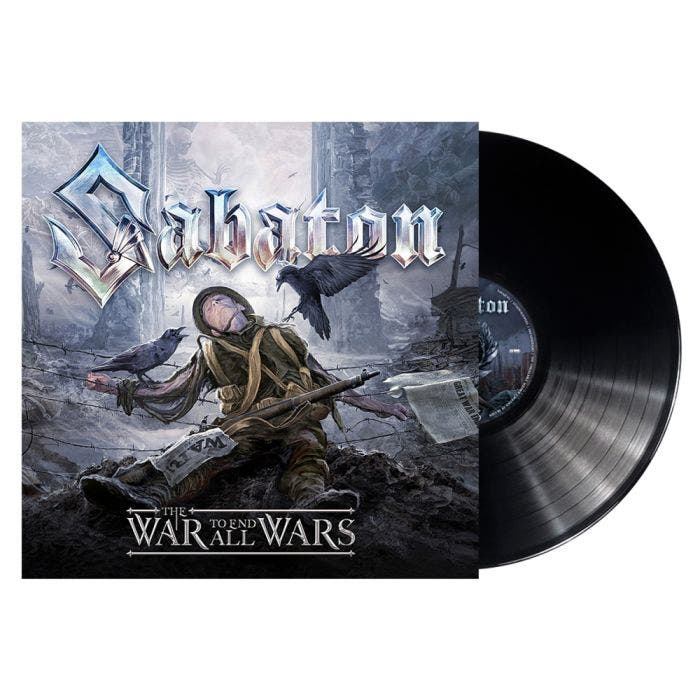 The new highlight from SABATON "The war to end all wars" will be released as a black LP in a gatefold.

Side A
01. Sarajevo
02. Stormtroopers
03. Dreadnought
04. The Unkillable Soldier
05. Soldier of Heaven