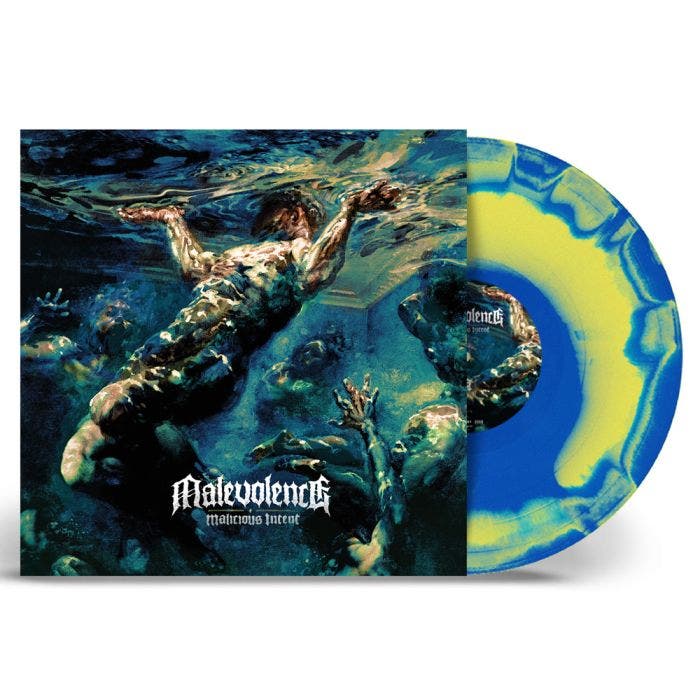 The new album by MALEVOLENCE "Malicious intent" will be released as a yellow/blue corona LP in gatefold. Limited to 500 copies!