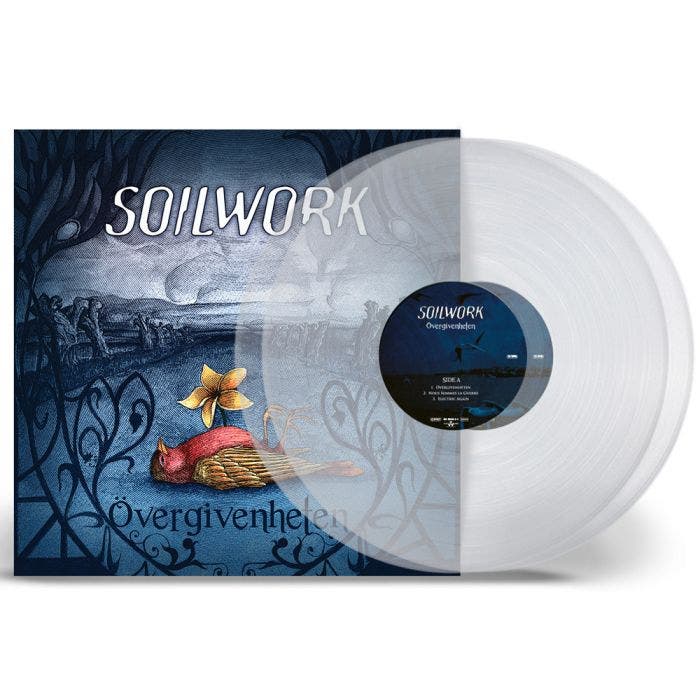 SOILWORK's new album "Övergivenheten" will be released as a crystal clear double LP in a gatefold featuring lavish hotfoil stamping and 20 page booklet.