In stock
SKU
306233
Add to Wish List
Coloured vinyls feature only provisional images - the final product will vary.
Towards The Dying Lands GOLD BLACK MARBLED VINYL
Skip to the end of the images gallery 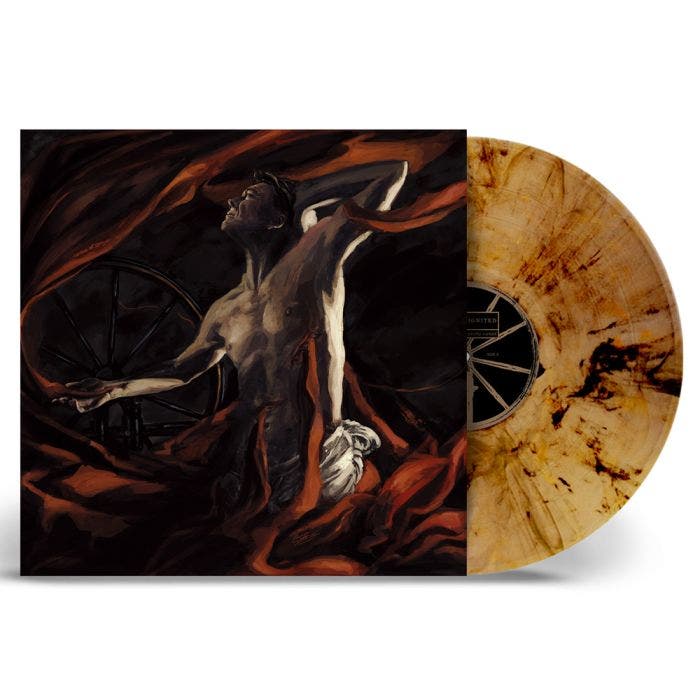 The new album by HORIZON IGNITED "Towards the dying lands" will be released as a gold/black marbled LP in a gatefold. Limited to 300 copies!

The history of heavy metal is indeed being made here, and that slaying work of art is called "Towards the Dying Lands". It is Horizon Ignited’s second full-length assault − an unprecedented musical journey through deep valleys, high hills and dark forests.