SABATON - The war to end all wars EARBOOK - Earbook 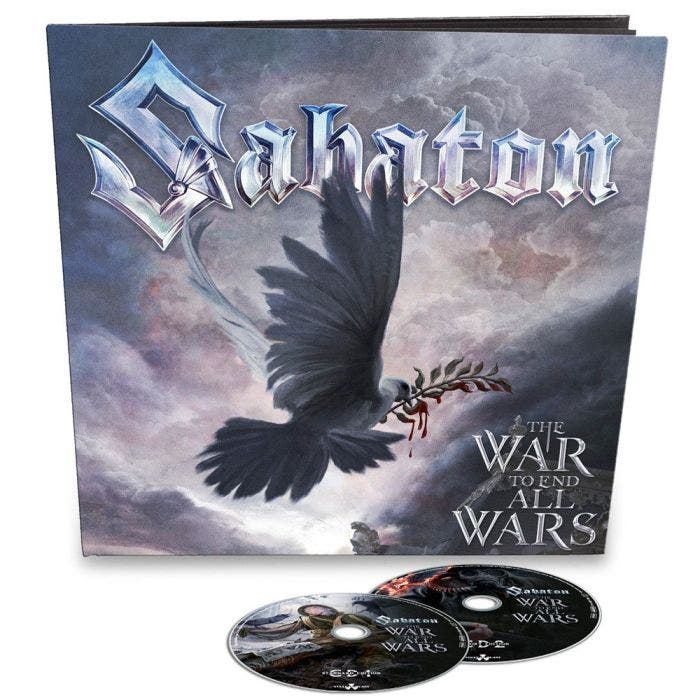 The new highlight by SABATON "The war to end all wars" will be released as a limited earbook with the normal version and history edition of the album.